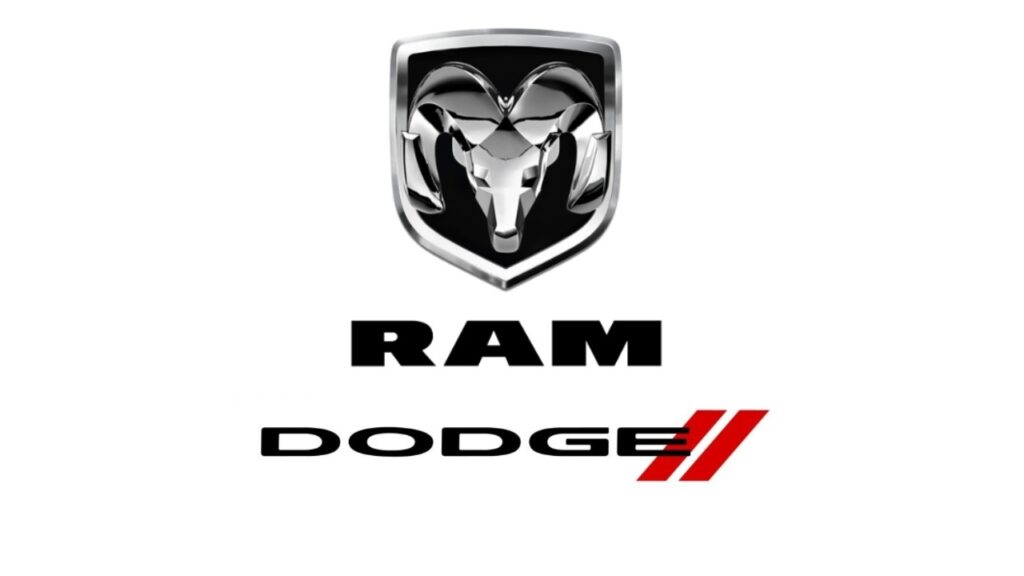 Is Dodge And Ram The Same?

Overall, Dodge and Ram are not the same brand. After 2008, Chrysler restructured the two brands. Dodge brand took all the cars and SUV’s while Ram inherited the full truck lineup. Until this, the Ram and Ram Logo were under the Dodge brand. The Dodge brand has made trucks since 1918 and is one of the longest surviving American brands.

Dodge made the first Ram truck in 1972, and brand took off. Therefore, becoming one of the largest manufacturers of trucks in the country the the name Ram and the Dodge Ram head logo were recognized as one and the same. Dodge and Ram are still under the same company but are now two different brands.

The Ram was developed on Dodge’s light truck in 1981. It was a modified version of the previous Dodge D-series pickup truck, which was released in 1972. The actual Ram logo dates back to 1932 when Dodge vehicles sported the Leaping Ram. There is a great article on the Ram logo and the heritage of Dodge at ReedbrothersDodgeHistory.com.

Since this time the Dodge Ram has branched out into many cab styles. Not to mention, heavy duty and light duty applications. Ram trucks are sold all across the world. Additionally, Ram has earned Truck of the year three years in a row. Check out the Motor trend article at Motortrend.com/1500-trx-truck-of-the-year. 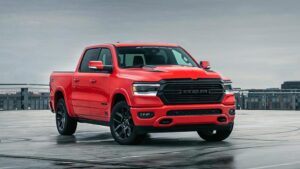 Where Are Ram Trucks Made?

Where Is Dodge Made?

Dodge is known as an American auto manufacturer. However, the majority of Dodge brand vehicles are manufactured in Canada and Mexico. This is not to say none are made in the U.S., there are just very few. 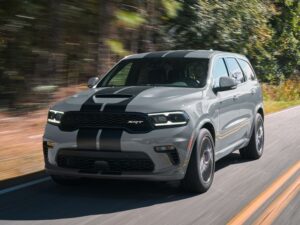 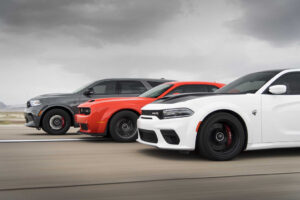 Furthermore, some past Dodge models were made out of the country. The Dodge Grand Caravan was made in Windsor, Ontario, Canada. The Dodge Journey was made in Toluca, Mexico. This is just some of the heritage that Dodge brand vehicles have. A good resource to learn more is this site. https://www.companieshistory.com/dodge/

Is a Ram Warranty actually a Dodge Warranty?

All Chrysler, Dodge, Jeep and Ram Warranties are actually honored by FCA. This is the basic 3 year 36,000 mile and the 5 year 60,000 mile powertrain warranty. Generally, you can purchase a Mopar Extended Warranty through most of the first 10 years of a vehicles life.

Get A Factory Extended Warranty For Your Chrysler, Dodge, Jeep or Ram.

Although there are plenty to choose from when shopping for an Extended Warranty, many warranty companies are third party warranty providers. As a result, it can be a risky bet when buying a warranty. Warranties are not regulated in most of the country which is why you should get a Factory Extended Warranty for your vehicle.

This gives you factory backing for your coverage and makes it easier to get service. When you enter a Chrysler, Dodge, Jeep or Ram Dealership, your plan will show in the system just as your Factory Warranty would. This makes the whole process way more painless to you.

We Hope It Was Informative And Helpful.

GET AN INSTANT QUOTE

Other Dodge and Ram articles you may enjoy.

Dodge Powertrain Warranty What Is Covered?

Test
Wait! Before you go...