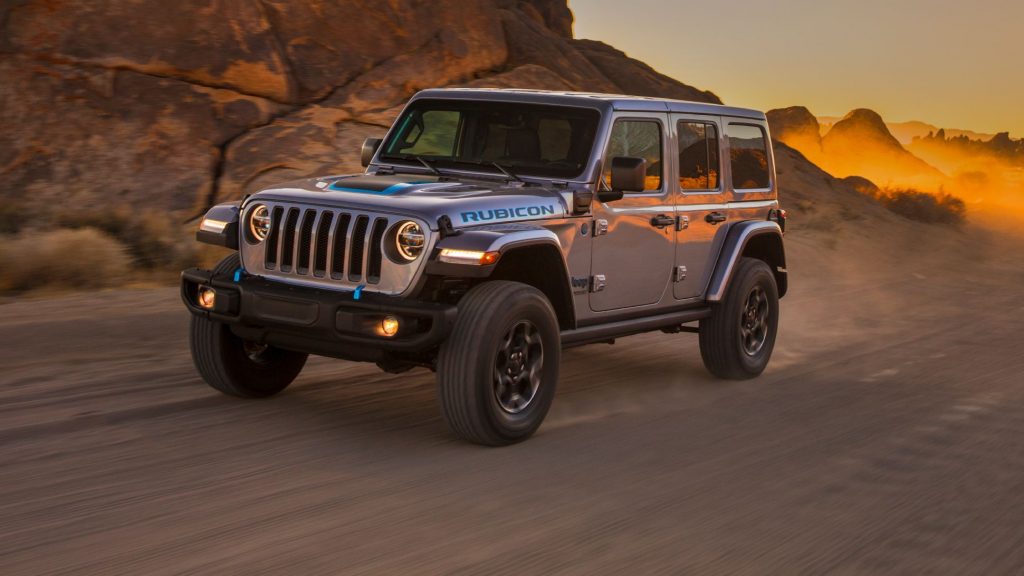 if you have owned a vehicle in the last 10 years, than you have most likely received a recall through the mail at some point. The Jeep Wrangler is no different when it comes to a recall. We have put together a list of the majority of the Jeep Wrangler Recalls up to this date for you. Your Jeep Wrangler Recalls can effect the way a vehicle performs or handles. A recall could also be a safety concern. Either way you want to always address any open recalls. Here is a list of all the recalls we could find on a Wrangler to date. For a general list of safety recalls your can visit any Jeep Dealership near you. Use this great tool to locate a Dealer near you. https://www.autotrader.com/car-dealers

We hope this made it easier to find the Jeep Wrangler Powertrain Recall you were looking for. If you are having issues with the powertrain and would like to get some feedback from someone that has had similar issues. I highly recommend the following Jeep Wrangler Forum. https://www.jlwranglerforums.com/ This forum is a great tool and is also a strong pillar in the Wrangler community.

Here Is The List Of The Remaining Jeep Wrangler Recalls By Date.

This concludes our Jeep Wrangler Recall list. We hope it was easy for you to navigate through. 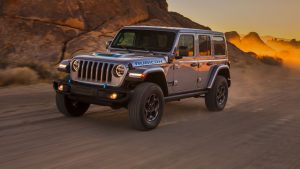 Will A Recall Effect Your Wrangler Warranty

Most recalls are continually honored by your dealership. The dealer will generally just want to perform the recall and get you on your way. Will a recall effect your Wrangler warranty? To answer this, no a recall will not effect your warranty or the ability of you getting a warranty. If you would like to know more about a Jeep Warranty please visit our main site.

Get An Instant Jeep Warranty Quote

Your Jeep Wrangler may qualify for an extended warranty. Don’t wait until its to late. Visit our site and Get an instant Jeep Warranty Quote. You can also call 855-730-1290 and let one of our Jeep Warranty Specialist help find the right warranty for you.

Here we will go over your Jeep Wrangler Extended Warranty Options. Being a SUV the high dollar powertrain should be your main concern. Mopar Powertrain Plus will take care of this at a really fair price. If you are lookin for a little better coverage and are ok excluding some of the smaller items you should consider the Mopar Added Care Plus. If you want to pay the little extra and know that most everything is covered you want to go with the Mopar Maximum Care. All of these plans have a large list of components that are covered. To help with questions you can find printable brochures below.

Thanks For Visiting Our Site. We Hope We Delivered Some Value With This Post

How Much Does A Jeep Extended Warranty Cost

We use cookies to ensure that we give you the best experience on our website. If you continue to use this site we will assume that you are happy with it.Ok